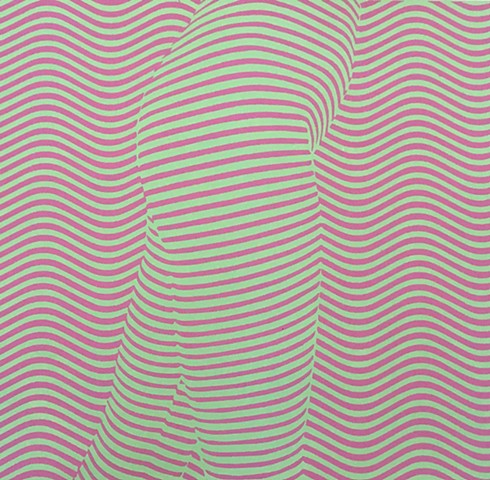 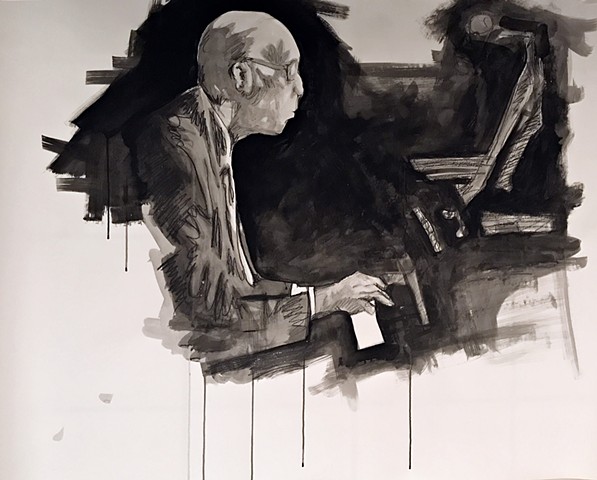 With both of his parents involved in the teaching field, a young Rafael, slowly but steady, started to love the creative process that teaching involves and rapidly felt in love with it. As a little boy, he also admire architecture and it became a solid motivation to be interested in arts on his later years. He always loved the Central High School in Santurce and wanted to study there. But his parents decided to put him in a private christian school. Later he entered the Escuela De Artes Plasticas and finally got on the path he wanted. After he graduated and started working full time as an artist, an opportunity to worked on the movies industry came just by the door. He worked creating and building the concepts on scenography for movie productions and television. With all these influences on his blood, Rafael became an important element on his generation by his use of the concept that the idea is as well as important as the medium it uses to communicate.

As a multidisciplinary artist, teacher and manager; Rafael Miranda Mattei has excelled in various scenarios of the Puerto Rican plastic arts both in cultural management and in exhibitor spaces. His work is characterized by its cynical tone and humor. It is impossible to categorize his creations in a single plastic discipline. His work is based on the idea of support and respect to the medium and it can be sometimes considered in a playful or symbolic way.

In 2008 in Viejo San Juan, the most beautiful historic place in Puerto Rico, the construction of a luxury building was taking place with the name "Paseo Caribe". Lots of locals and the general population in the island protested against this building because it was over an ecologic site. A couple of feet away in a rock over the ocean there is a dog shaped rock with all sorts of myths surrounding it. The most common one is that the owner abandoned him and he became a rock. With all of these variables, Rafael got inspired and created a big wooden box emulating a dog house, and with a couple of friends jumped on a boat and installed the structure on a rock near the dog. He masterfully worked the themes of appropriation of spaces and violence in a pacific but violent way. Make us think about our role in society and how the government imposes without hesitation, always loyal to their own personal interests.

“Mobile Spaces: From the Caribbean to the Midwest”, Madison, WI.

“Kitsch: Every Day Anthology, Circa Labs”, Circa Art Fair, PR.