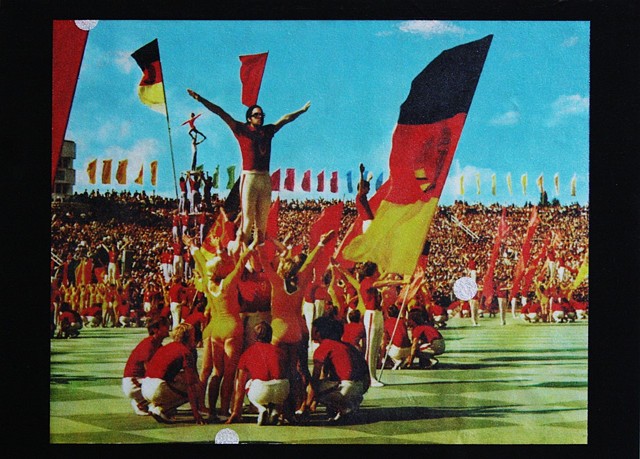 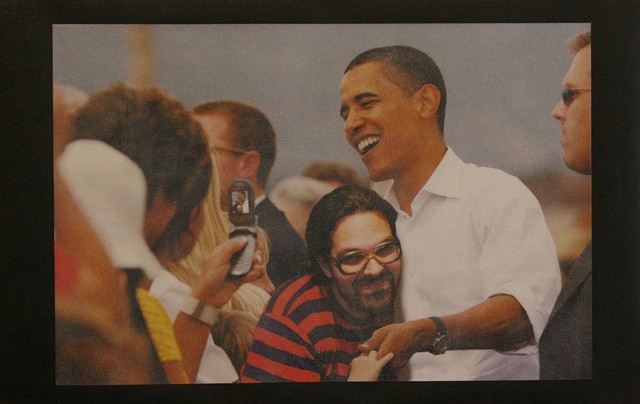 The Arctic is recorded to be warming roughly twice as fast as the global average. It is a place where the restless modern man reveres as wild and synonymous with the power of nature. It is where we perceive the vastness and severity of the wilderness. Yet the Arctic also offers cold white proof of a modern paradox: that we have summoned destructive forces we cannot recall. The Arctic is one of the worlds least understood places, its seas and lands are vast, grand and fragile, but this regions is anything but inviolate. And paradoxically the speed at which it is changing holds the key to the riches of the North and many cultural, environmental and geopolitical implications. The fact that this change is man made in unprecedented and scientists scramble to understand the consequences in store.

Ny-Ålesund is a special place in the high Arctic, huddled on the coast of the icy Fjords of Norway’s island of Svalbard. The worlds most Northerly settlement is run as an international base for scientific research for ten countries. Norway, Germany, France, Britain, the Netherlands, Italy, Japan, South Korea, India and China all have research bases in this village for scientists and others passing through. Clouds, ozone, geese, reindeer, polar bears, seismology, zoo plankton, permafrost, sea ice, glaciers and pollutants are a few on the list of that which studied in depth as indicators to a changing world. Beneath the scenic surface of this frozen landscape lies another history rooted in human exploration and exploitation. European explorers, sailers, hunters, fur trappers and whalers used these shores for riches as early as the 17th century. But the Arctic wilderness is also rich in natural resources and has long been dotted and scarred by coal ming communities and structural remains. Through these lands, above and below the surface presents a remarkable story of twentieth century man’s struggle against the elements and our present technocratic society’s challenge to fathom the speed and implications of this changing place. In conjunction with the ‘Alfred-Wegener-Institut für Polar and Meeresforschung’ and the ‘Hanse-Wisseschaftskolleg Institute for Advanced Study’, I embarked on a month long expedition as artists in residence to the ‘AWIPEV-Koldeway Station’ Arctic Research base in Ny- Ålesund, Svalbard. Here I lived and worked with the community and the scientists working there to respond to the physical and political dimensions of the changing polar environments stressed by profligate human activity. Using the mediums of painting, photography and documentary film making I used this white stage of the Arctic to explore the idea that the landscape is a construct or reflection of our culture and interests of the system we inhabit. I photographed the visible scars and human impact of the landscape with the intention to then construct a ‘new reality’ in the studio and artificially ‘clean’ and change the images to create vistas that encompass the beauty of the wilderness we may expect to find in this region. By digitally eliminating any visible human activity in the landscape I aim to question the the social and political implications of our technocratic societies management of our resources and lands in such fragile part of the world. These fictitious places I create in my photos are imaginary vistas of grandeur and serenity; the ideal Arctic which we project in our collective memory and expect to find there in the flesh. In opposition to these romantic looking photos, my simplistic graphite line drawings of out of place and awkward structures and people, dwarfed in white space of the sheet of paper describe exactly that which has been eliminated, void or missing in the photographs. These drawings record the missing human dimensions of the photos and all at once the graphite and ink drawings point to unreal looking situations and an even stranger reality. Playing with reversals of imagination, construction and elimination these photos and drawings invite us to discover contradictions and connections, continuities and breaks which are a contradictory experience to the harsh reality of the places I seek to evoke.

Similarly the materials I use in my paintings relate to the ideas that inspire me to compose them. My layered paintings on top of silkscreen prints and laser marking assesses the dialectical analysis between the raw minerals exploited in the Arctic and the sophisticated objects which those minerals eventually become. The tactile and rich quality of the surfaces of the oil on steel panels, delicate and precise were inspired in technique and materials when I was assisting the AWIPEV French team in Ny-Ålesund to deduce the ice and snow loss on a grande glacier using the most recent laser scanning instruments. I watched a laser scanner plot an unbelievably precise and sterile reconstruction of the glacier in front of us and render a ‘real’ and legitimate image of the landscape which lay before us on a small computer screen.

Fascinated by this process to capture the Arctic, back in Berlin I sought a complicated laser marking technique to render permanently the force of colonization we have summoned over the Arctic. The permanency of the steel and laser renders and preserves the truth I found there. On top of the laser marking images are finely registered grey and black silk screen prints, the aesthetic of which recall old images of postcards and newspaper articles from the great and romantic polar era. Finally the high lights which bind the images together are painted haphazardly by hand juxtaposed against the precise sterile and machine like quality if the laser marking and screen printing below. These bright and urgent glimmers of pearlescent white oil paint stand as an ‘act’ and as a metaphor of how we can create a human relationship and dimension with the land that is beneficial for both parties.